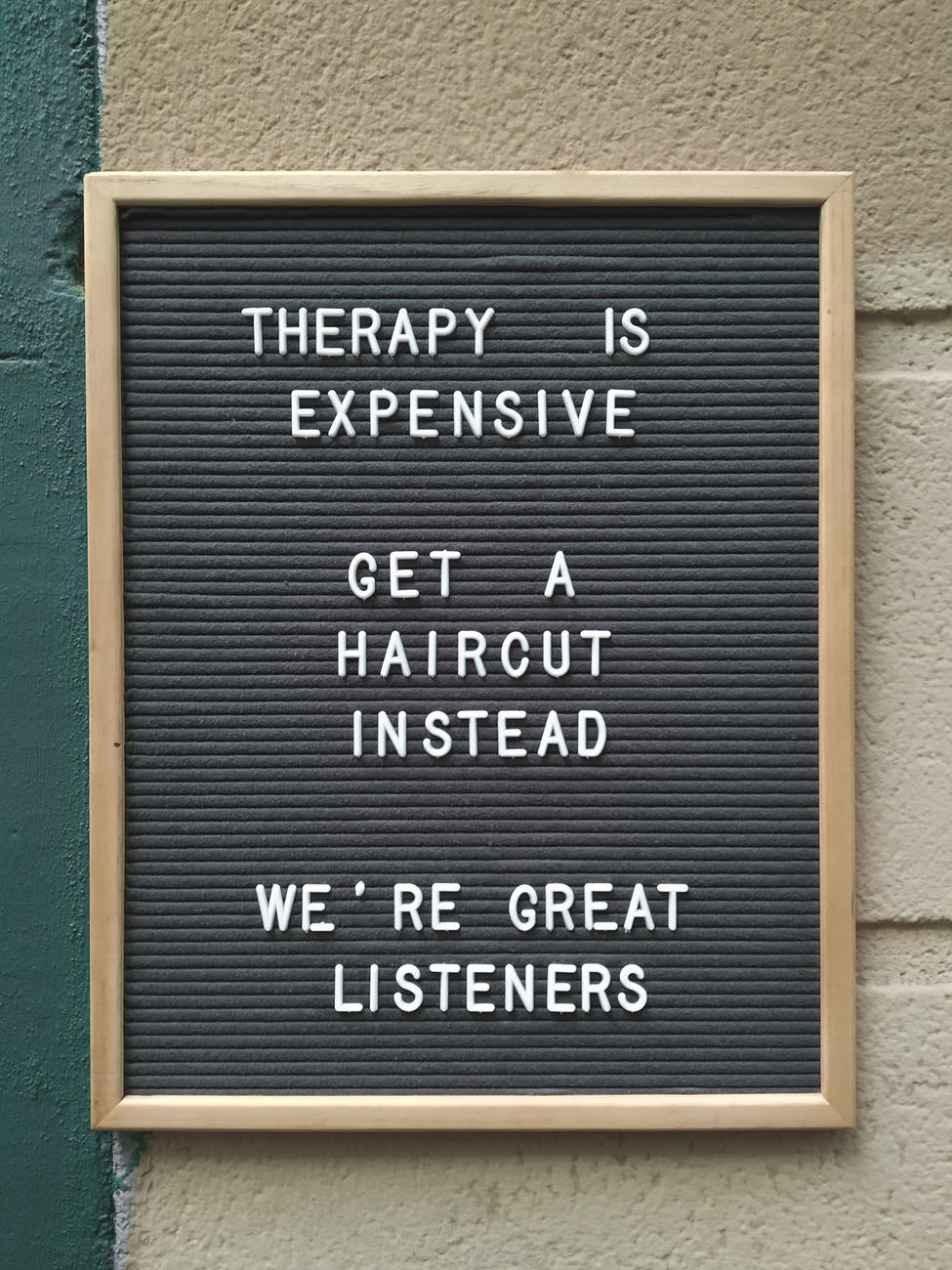 So after looking around at different options, including a life coach, psychologist, counsellor etc, I decided to join the Bariatric Mind Mastery Course. I had a life coach a few years ago and whilst it was good, the work didn’t manage to get my mind on board with itself, and I didn’t lose weight. I have had a virtual gastric band via hypnotherapy, which at first was great but then I put all the weight and more back on again. I have tried all the fad diets, I have tried weight watchers so many times and slimming world slightly less, all work initially but I felt deprived and that meant it wasn’t sustainable and as soon as I got fed up/disheartened all the weight and more piled back on. I was tempted to go private to a counsellor/psychologist but it is very hard to know online who is actually going to be any good. I am under the NHS weight loss service, that pretty much shut down with Covid, except for the lovely exercise lady, Steph, she has been fantastic throughout. If I am honest, I feel very let down by the service, if it wasn’t for Steph I would have given up. I was referred to have a Psychology assessment and the Psychologist felt I needed to do some psychological work in order to move forward with my journey- this was in May 2019. This year in June they finally started virtual group sessions, on a Thursday which I have to work every week as other nurses are already off. So I was not able to attend. To say I was disheartened would be an understatement especially as I had been told they would more likely be on a Friday, which I could have worked around. I got dispondant, Covid was smashing through, stuff was going on with hubby’s job, I couldn’t see loved ones and I put on weight getting to my highest ever weight. Cue crying and self hatred going through the roof, which led to overeating to smoosh down such horrid emotions.

I got in touch with a company which specialises in gastric balloons, they offer one for a year and it has an 18month support program after which I felt would be beneficial and necessary. I clearly could not get into the right headspace, I was frustrated with people who said they had gotten fat during lock down, maybe putting on a stone or two. That added to my self loathing, if they hated two stone they must think I am disgusting and awful. My head wasn’t a nice place to be.

I am a member of two bariatric support pages on facebook, and have been for a while, these are for people who have bariatric surgery which I have been toying with for a couple of years now. One of my biggest fears, was getting surgery, it being life altering, yet I put all the weight back on because it is a tool and won’t fix my brain. The NHS weightloss group are clear that I wouldn’t be a candidate until I could prove I could lose weight on my own- ironic as the reason I was part of the group is because that is my problem! Emotional me finds that upsetting and frustrating, rationale me understands that to make this tool work I have to think differently. There is very clear evidence that says that people who are morbidly obese will find it extraordinarily difficult to lose more than a stone or two without drastic steps, such as surgery. There are many reasons for this, including that our bodies will have stopped producing the I’m full hormone, so even if we eat less we won’t get that full signal, our gut bacteria is often full of unhelpful bacteria which craves sugary food, and because we are used to huge portions etc it is just so hard to manage. There is more about this that I will waffle about at some other time!

So anyway, one of the facebook groups I am in, is ran by Debbie- The Shrink on Your Couch. I have seen her advertise her Bariatric Mind Mastery courses several times and toyed with it. She uses DBT (Dialectical Behavioural Therapy) as a cornerstone to the course, DBT focuses on emotional regulation and understanding behaviours. I have used it in my professional role on a small scale with people who self harm and suffer with suicidal impulses, and it has worked well when implemented as it taught them how to understand themselves and work on other ways to cope. So I decided, fuck it, its £473 (500$), I am worth that small investment and worst case it won’t bankrupt me if it doesn’t work- I am so optimistic!

I love this course, I love it. Debbie had a gastric sleeve, she was obese, she struggled with her mind like I am, she gets it. Other’s think they get it, but they don’t. I said to my dad, I know you think everyone is the same, but they can’t be, or else they would all be morbidly obese like me! It felt so validating to read someone else felt similar, and the first week of the course was eye opening. A new chapter is released weekly over eight weeks and I have just worked though week 3. I don’t feel like I am dieting, I feel like I am just thinking it through, if I want cake or chocolate, that is fine, if I want wine, that is fine. But think about it, examine any feelings and emotions that are showing up, do I want it, or am I suppressing a feeling? Its a wonderful, complex topic and I would like to share some of the things I have learnt going forward, I feel this could be it, whether I will still need the assistance of a balloon or surgery in the future or if I can do it alone, I don’t mind.

I am a 32 year old who is trying to find the balance, of only living once, and not wanting to be in debt forever! I do struggle with materialism, and love holidays and adventuring! This blog will be a bit money saving here, spendy spendy there I think! Looking for the perfect balance! View all posts by aimingforthegoodlife